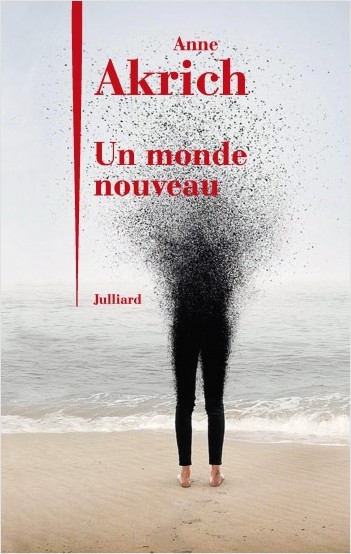 Release date : 07/03/2019
The stories of thirteen people all searching for direction and trying to find their place in a world disconnected by new forms of technology. A literary equivalent to the successful TV series Black Mirror and a warning against the most nightmarish tendencies of our time.

Crédit photo:
©Kim Akrich
Born in Paris in 1986, Anne Akrich spent her teenage years in Tahiti before returning to Paris to study literature at the Sorbonne, then lived in New York for some time before returning to Paris once more, where she now fully devotes herself to writing. After A Word About Irene (2015), Watch Out for Naked Men (2017), and A Baby’s Guide to Life Outside the Womb (2018), A New World is her fourth book published with Julliard.