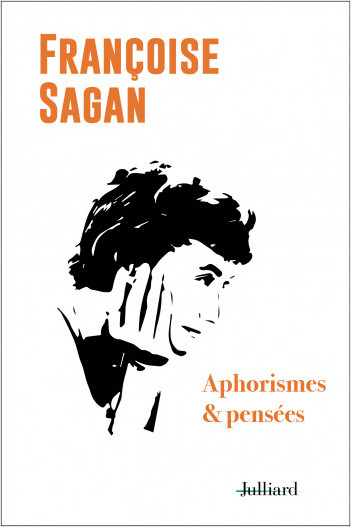 Crédit photo:
©© Jean Léonard / Opale
Written at the tender age of 18, in 1954, her novel Bonjour Tristesse becomes a worldwide success. The young author rises suddenly to fame and becomes, with the famous expression coined by Jean Cocteau, a “sacred monster” of French literature. Despite her dissipated lifestyle, she creates a body of approximately 40 works encompassing novels, plays, short stories and scripts. She even writes her own eulogy where she states in her usual humorous manner: “Entered the scene in 1954 with a small novel, Bonjour Tristesse, which caused a worldwide scandal. Her demise, after a life and a body of works which are equally pleasant and botched, was only a scandal to herself.” She died in 2004, at the age of sixty-nine.