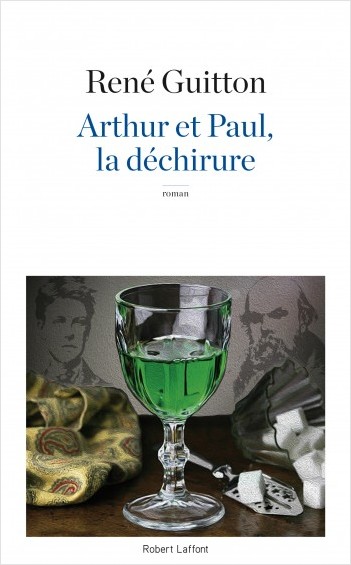 Crédit photo:
©Eric Fougere/VIP Images
René Guitton has published several works of fiction and non-fiction that have been translated into several languages, including Wild Memories (Calmann-Lévy, 2015), which was included in the selection list for the Prix Interallié in 2015. For several years, Rimbaud and Verlaine have taken a key place among his many interests, especially Verlaine’s conversion to Catholicism. He has given numerous talks on the subject, written several articles in literary reviews, and edited the noteworthy book Come Back, Come Back Dear Friend… (B. Bousmanne—Calmann Lévy, 2004) about the affair in Brussels, as well as writing the preface to Verlaine in Prison (J.P. Guéno—Gallimard, 2012).