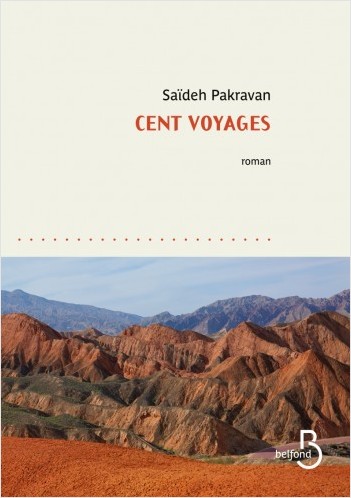 The years pass, Myriam is born, and Garance discovers the profound love of a mother for her child. Daniel appears in her life as she is enduring the most terrible of ordeals: the death of Myriam. Through her little girl, Garance learns how to love, and that will be her strength.
Amid romantic failures, betrayals, family ructions and the most terrible of losses, Garance pursues her quest. A life of fragments and ephemeral things, amid the undying memory of her daughter.

Born in Iran, Saïdeh Pakravan is a Franco-American fiction writer, poet, essayist and film critic.
Her first novel Azadi, published in 2015, established her reputation in France and won the Prix
de la Closerie des Lilas and the Prix Marie-Claire. She is also the author of La Trêve (2016), Le
Principe du désir (2017) and L’Émir (2018).