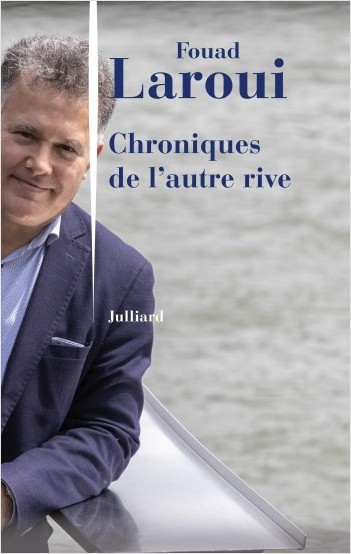 Crédit photo:
©Maxime Reychman
Born in Morocco, trained as an engineer and an economist, Fouad Laroui is now a professor of literature at the University of Amsterdam as well as a novelist, poet, and literary critic. He has published several novels and short stories with Juilliard, including A Year with the French, The Curious Case of Dassoukine’s Trousers (Winner of the Prix Goncourt for a short story), The Tribulations of the Last Sijilmassi (Grand Prix Jean-Giono), Your Vain Fight with the World, and The Rebellious Woman of Port of Flanders. He has also written two works of non-fiction: Islamism: A Personal Refutation of Religious Totalitarianism and God, Mathematics, and Madness, both published by Robert Laffont.