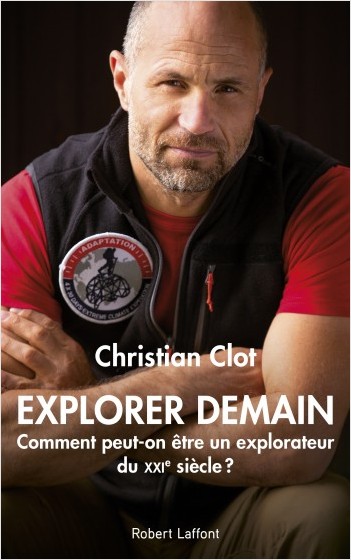 Crédit photo:
©Patrice Normand
Vice-President of the French Society of Explorers, member of the French Geographical Society and the Royal Geographical Society, Christian Clot is of French and Swiss origin and has devoted over twenty years of his life to exploration. He has completed several expeditions in all kinds of terrain—oceans, mountains, forests, and deserts. Since 2005, he has led a number of educational trips in connection with universities and research programs around the question of adaptation. In 2015, he founded the Human Adaptability in Situ Project. He has written several books, including Christian Clot: Explorer (Glénat, 2017) and Ultima Cordillera: The Last Unknown Land (Arthaud, 2007). He has also directed films including To the End of the World in Patagonia, with Bauché and Chennai (2015) and The Trace of Men (2010).