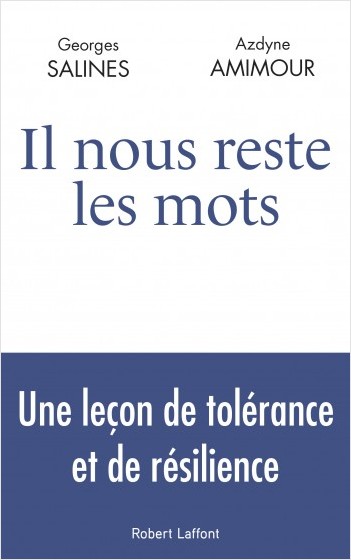 Georges Salines lost his daughter in the attacks on November 13, 2015 at the Bataclan theater in Paris. He was part of the creation of the association “13onze15: Brotherhood and Truth” and fights to prevent radicalization. He is also the author of The Unspeakable from A to Z (Seuil, 2016, 5,000 copies).
Azdyne Amimour is the father of Samy Amimour, one of the three attackers in the Bataclan attacks. He is an original, endearing character who has lived a thousand lives in a single lifetime.