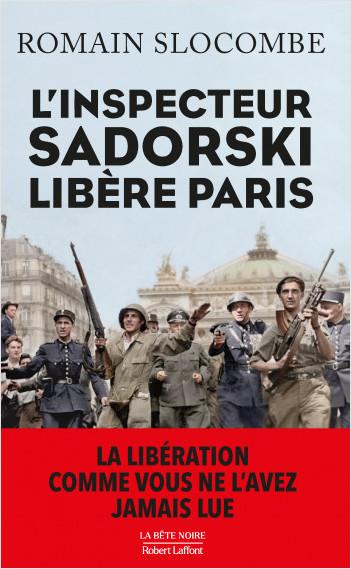 Crédit photo:
©John Foley/Opale/Editions Robert Laffont
Born in 1953 to a Franco-British family, Romain Slocombe is the author of over 25 novels, including Monsieur Le Commandant and The Leon Sadorski Affair, both winners of the prestigious Prix Goncourt and the Prix Goncourt des Lycéens. Inspector Sadorski Liberates Paris is the fifth volume in the Sadorski series, described by author Pierre Lemaitre as “one of the strangest and most mesmerizing literary adventures of recent years.