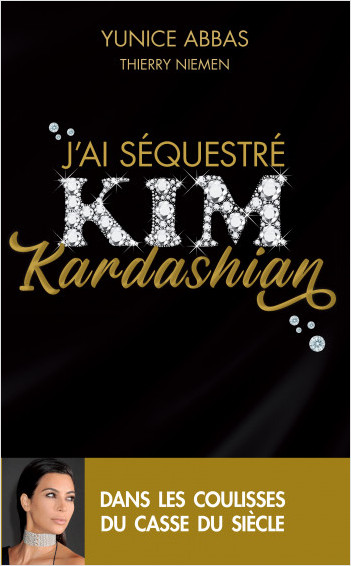 Born in Paris suburb, Yunice Abbas is first charged in 1972 for two years. Here starts his judicial path, interspersed with many jail detentions due to thefts, until a bank hold-up in Brussels that costs him five years in jail. In fall 2016, with his old friend “La Pince” (“The Wrench”), they decide to set up the hold-up that made them infamous. On bail since 2018 October, he waits for his court sentence. Thierry Niemen, the coauthor, writes for several French newspapers.