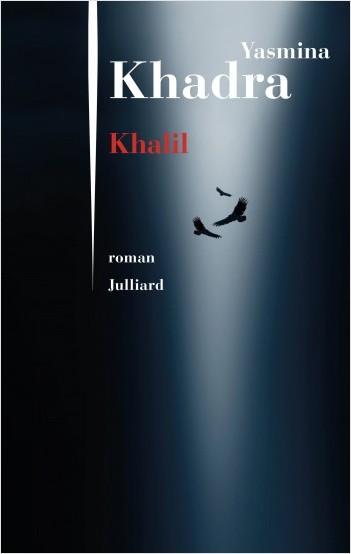 Crédit photo:
©Géraldine Bruneel
Yasmina Khadra is the author of the trilogy comprising The Swallows of Kabul, The Attack and The Sirens of Baghdad. His novels have been translated in over 40 countries. What the Day Owes the Night—which was LIRE magazine’s Book of the Year and won the Prix France Télévisions in 2008—was adapted to film in 2012. The Attack received, among other awards, the Prix des Libraires in 2006, and its 2013 film adaptation received numerous distinctions. The Swallows of Kabul, a novel that also focuses on the ravages of Islamism, has been adapted into an animated film and will be released in 2018.