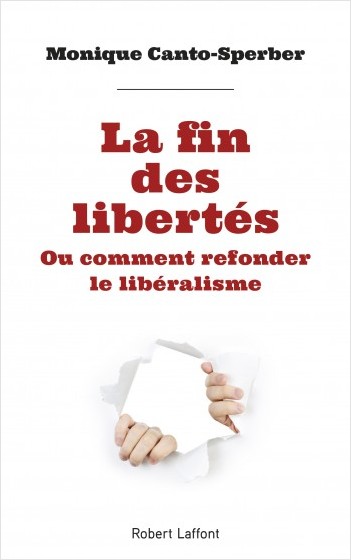 A graduate of the École Normale Supérieure with a doctorate in philosophy, Monique Canto-Sperber taught at the Universities of Rouen and Amiens before joining France’s National Center for Scientific Research (CNRS) as a research director. She served as the director of the École Normale Supérieure, then founded the research university Paris Sciences et Lettres and served as its president. She has been a foreign member of the Royal Academy of Sciences, Letters, and Fine Arts of Belgium since 2008 and serves as executive president of the Evens Foundation. She has published a number of works that have been translated into several languages, notably Liberal Socialism: An Anthology – Europe & the U.S. (with Nadia Urbinati, Esprit, 2003) and The Rules of Liberty (Plon, 2003).