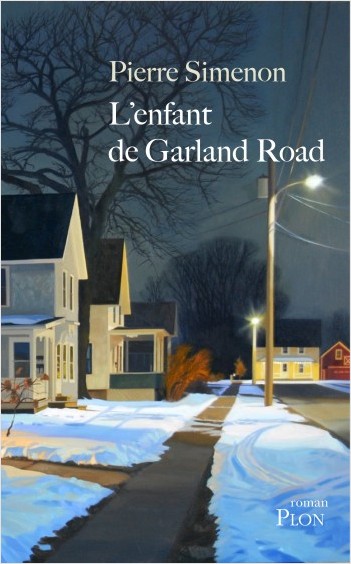 Crédit photo:
©Bruno Klein
The son of Georges Simenon, Pierre Simenon, born in Lausanne (Switzerland) in 1959, worked as a financial analyst and portfolio manager at a private bank based in Geneva before moving, in 1987, to the United States, where he became a lawyer for the film industry in Los Angeles… as well as a diving instructor fascinated by sharks. A real history buff, Pierre Simenon currently lives in New England with his wife and their two children. After a debut novel, Au nom du sang versé (In the Name of the Blood Spilled), written in English and translated into a half a dozen languages, he has written an autobiographical account called De père à père (From Father to Father), which was published in October 2015, making this his third book and second novel.