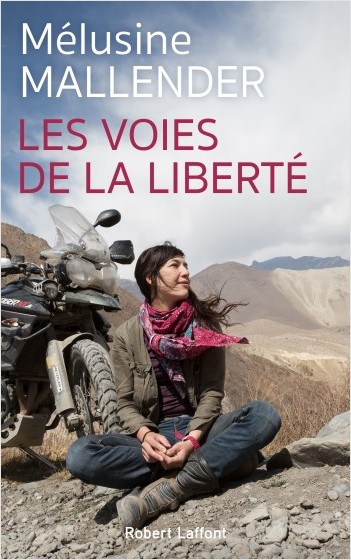 After several humanitarian missions in Africa and Asia, Mélusine Mallander left on her first expedition in 2009 with the explorer Christian Clot. An explorer in her own right, as well as a socio-geographer and member of the Society of French Explorers, she picked up her studies in geography as she continued her expeditions focused on issues such as freedom for all, the status of women, and human adaptation in various environments. The Roads to Freedom is her first book.