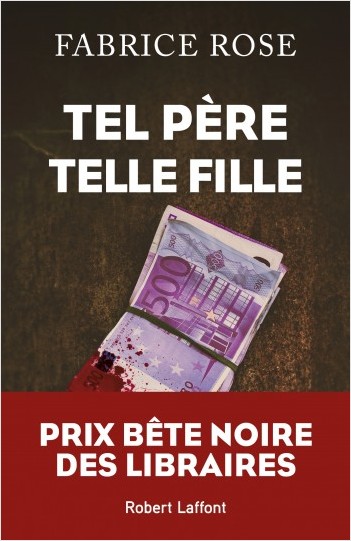 Crédit photo:
©Patrice Normand
Fabrice Rose was born in 1953 to a French father, who was a fighter pilot and secret hero of World War II, and an English mother. An adventurous spirit, he cut ties early on in life, allowing him to live in the half-light of society. By day, he is a self-taught man and insatiable reader who gradually made his way into writing, in which he found a new form of freedom. But in the shadows, Fabrice Rose has always obeyed two principles his father taught him: “Blood should never be shed for money,” and “Words make a man.” And without being autobiographical, this story is somewhat his own.