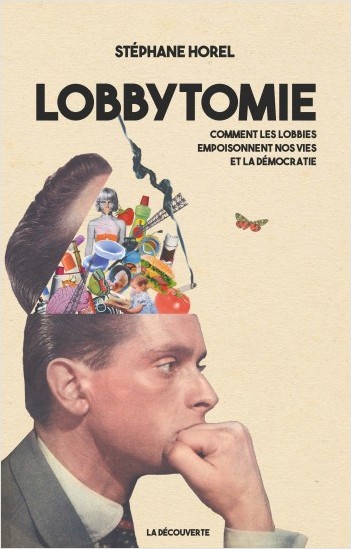 Stéphane Horel is an investigative journalist and contributor to Le Monde. She has, for many years, been exploring the impact of lobbying and conflicts of interest on political decisions. In 2017, for her work on endocrine disruptors – articles, reports, a documentary and a book (Intoxication, La Découverte, 2015) – she was awarded the Louise Weiss prize for European journalism. In 2018, she and Stéphane Foucart won a European Press Prize for their series on the Monsanto Papers published in Le Monde.