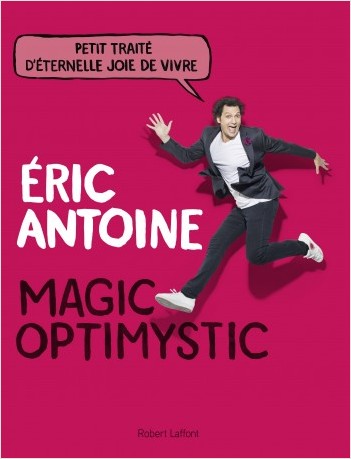 Éric Antoine is a 6’ 7” comedian, author and illusionist who defies all categories. Born in 1976, he was always set on performing, leaving medical school for life in an experimental theater troop and little jobs in lean times, like playing Santa Claus at children’s parties. He has never stopped looking for and finding himself, even toying with the idea of becoming a priest at the Abbaye de la Trappe at age 18. Today, with over a million viewers, he is France’s magic star, a real showman who reinvented the old-fashioned magic show by adding his own comic talent. He is also the main host of M6’s new show, “Every Wish Granted.”