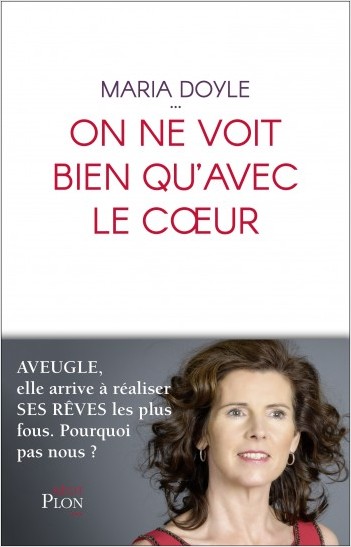 Crédit photo:
©© Sébastien Guérin
Born in Ireland in the 60s, Maria Doyle participated in her first talent show at age 5. Four years later, she lost her eyesight, but that didn’t stop her from going to the USA to pursue her musical training. In 1985, at age 20, she represented her country at the Eurovision contest. After starring in a musical comedy, selling thousands of records and giving hundreds of concerts, she married a
Frenchman and went to live in Lorraine. She now devotes herself to raising her 7 children, talented musicians all.