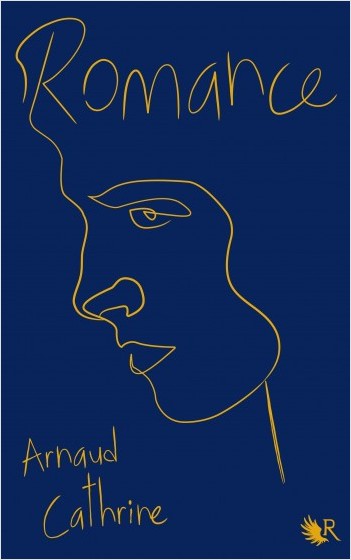 Collection : Collection R
Release date : 02/01/2020
A book about a gay teenage boy’s first love.
After the success of his In Place of the Heart trilogy, author and actor Arnaud Cathrine offers this new work of fiction in the R Collection!

Crédit photo:
©Astrid di Crollalanza
~~Born in 1973, Arnaud Cathrine stated writing at the age of fifteen and published his first novel, Dry Eyes, in 1998. Since then, he has published over twenty books, including Not Exactly Love (Éditions Verticales, 2015, Winner of the French Academy’s short story prize). A literary advisor for the Correspondances de Manosque festival and the Maison de la Poésie theater in Paris, he loves theater and musical readings. In 2008, he co-wrote and sang with Florent Marchet on the album Animal Brother. The show was staged all across France for three years, followed by a second part, Animal Brother – Second Tour (PIAS Le Label).
His trilogy In Place of the Heart, published with the R Collection, has been met with great success.