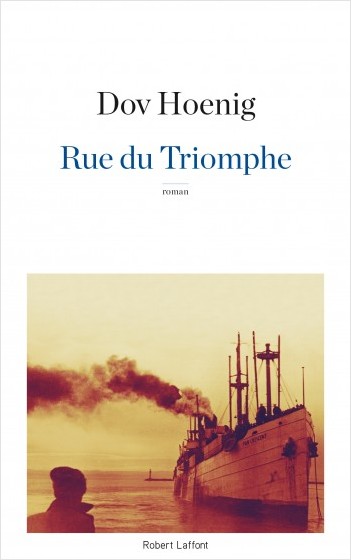 Of Romanian descent, Dov Hoenig left his family and his home country in 1947 for Palestine. After spending his youth  in a Kibbutz, holding a variety of jobs, from a fisher to film critic, he left in  1965 for Paris where he met Jean Rouch. This launched the start of his prestigious career as a film editor which led him to collaborate with Hollywood directors Andrew Davis and Michael Mann. At the age of eighty-six, Dov Hoenig publishes his first novel which he chose to write in French.