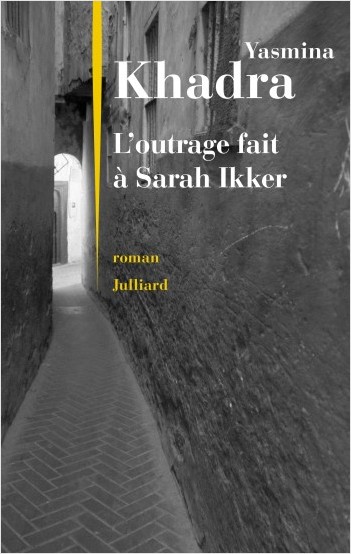 Crédit photo:
©Géraldine Bruneel
Yasmina Khadra is the author of the trilogy comprising The Swallows of Kabul, The Attack (winner of the French Booksellers’ Prize, among others) and The Sirens of Baghdad. The majority of his novels have been translated in 42 countries. What the Day Owes the Night was chosen as best book of 2008 by Lire magazine and received the France Televisions Prize. The film adaptation of The Swallows of Kabul, directed by Zabou Breitman, will be released in 2019.