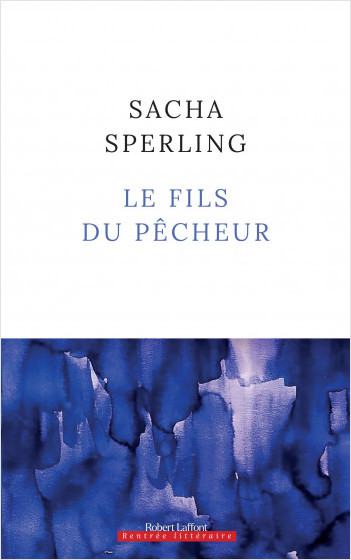 Sacha Sperling burst into the literary world at just nineteen years old. Praised by bestselling authors Frédéric Beigbeder and Amélie Nothomb on French television show La Grande Librarie, his first novel met with immediate success. My Illusions Overlook the Schoolyard, sometimes described as scandalous, was translated into ten languages. His three subsequent novels gained him even more praise from critics. Today, Sacha Sperling splits his time between Paris and Normandy. He is a film consultant and a writer. In The Fisherman’s Son, he returns to the existential, romantic, terribly efficient, and astonishingly intelligent vein of his first novel. At twenty, Sacha Sperling had just one literary master, Bret Easton Ellis. At thirty, his books are being released by the same French publisher as the American giant. The circle is complete