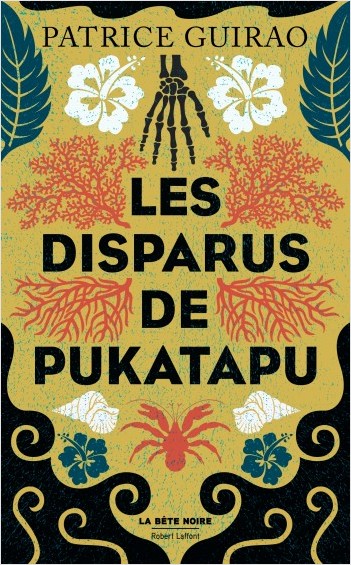 Crédit photo:
©Stéphane de Bourgies
Born in 1954 in Mascara, Algeria, Patrice Guirao moved to Tahiti in 1968. He would never again leave the island, other than to pursue his studies in France at the National School of Civil Aviation. With his diploma in hand, he returned to the tropics he holds so dear as an air traffic controller. He secretly wrote a number of hit songs before devoting himself to writing successful musicals. He is also pothe author of The Pyre of Moorea (Robert Laffont/La Bête noire, 2019).