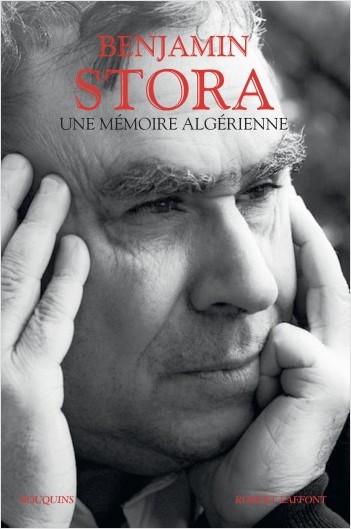 Crédit photo:
©Collection particulière
~Born in 1950 in Constantine, Algeria, Benjamin Stora has been a university professor, Inspector General of National Education, and President of the National Museum of the History of Immigration. He has taught at several universities in France (National Institute for Oriental Languages and Civilizations, Paris 8 and Paris 13) and abroad (in New York, Rabat, Hanoi, and Berlin). He is the author of some forty works on the history of the Algerian war, the contemporary Maghreb, decolonization, and the history of the relations between Jews and Muslims. In the world of images, he has been a scientific advisor for the films Indochine (1993, Oscar for Best Foreign Film), Free Men (2011), and The First Man (2013). He has also written several television documentaries, including The Tear and Our History (2012). His books have been translated into several languages. His research is part of an innovative practice of history (through the use of testimonies and private archives) and is also inspired by his childhood trauma, marked by war and exile.