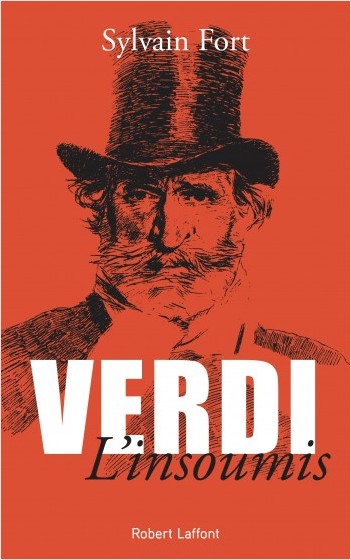 Verdi was an angry man, an anti-conformist pushing the expression of his indignation or rage at certain situations to the point of sheer cruelty on stage. It is this fundamental rebelliousness in the face of societal restrictions, censure, and decency that give his work the power that allows it to span across time and continue to express our wildest dreams and darkest moments of indignation.

Born in 1972 in Charenton-le-Pont, just south of Paris, Sylvain Fort is a communications advisor, Germanist, translator, essayist and music critic. He worked as an advisor and speechwriter for President Emmanuel Macron from May 2017 to September 2018, then became communications director for the Élysée until January 2019, when he resigned.