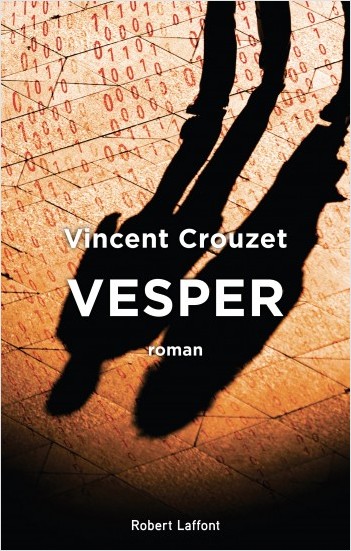 Crédit photo:
©Patrice Normand
Just like his hero, Vincent Crouzet long blazed paths through the African bush tracking guerilla insurgents. From these experiences in the field, he has become an geopolitical expert on crisis zones andthe diamond industry. He is the author of six spy novels, several short stories for teens with Thierry Magnier, and a document on the Uramin scandal (An Atomic Affair, Robert Laffont, 2017), following the publication of which he revealed that he had worked for the DGSE for 20 years, mainly in Africa. He is now seen as the face of French spy fiction.