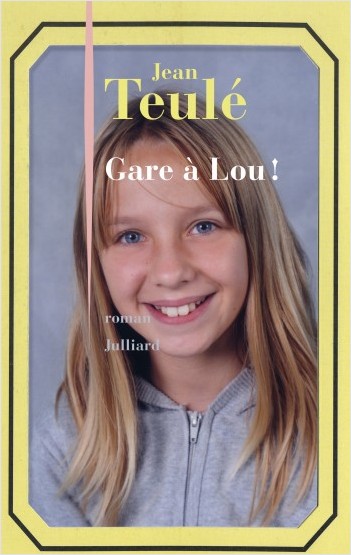 Release date : 07/03/2019
Jean Teulé returns to the fantastical style of his runaway success The Suicide Shop and lets his imagination run wilder than ever before.

Crédit photo:
©Philippe Matsas
Jean Teulé has published eighteen novels, all with Julliard, including I, François Villon (Biographical Fiction Prize); Monsieur Montespan (Maison de la Presse Prize and Palantine Grand Prize for a historical novel); The Suicide Shop (translated into eighteen languages and adapted to film in 2012 by Patrice Leconte); Darling (also adapted for the screen with Marina Foïs and Guillaume Canet); Eat Him If You Like and Charly 9 (both adapted for the theater); The Laws of Gravity (Adapted to film as Arrest Me! and as a play for the Théâtre Hébertot); and The Poisoning Angel (adapted to film in 2016).