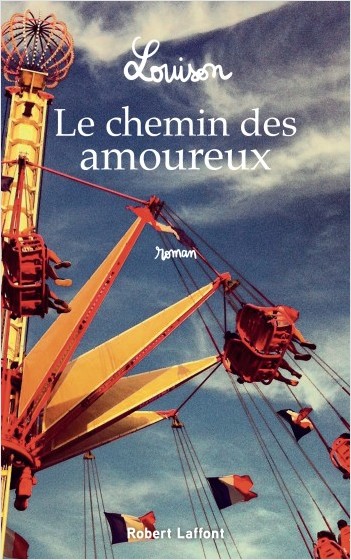 Crédit photo:
©Tess Petronio
Louison was born in 1985 in Paris. After studying art at the Atélier de Sèvres in Paris, she worked at Marianne magazine as a web illustrator. Since 2016, she has worked with Grazia magazine, offering weekly accounts of François Hollande’s last year as president. From this experience, she created her first graphic novel, Dear François (Éditions Marabulle/Marabout). She has since released two more titles, The 12 Rakes of Hercules (October 2018) and The Fat War Didn’t Happen (June 2019).
She has had many other collaborations, notably with Greenpeace, France Culture, and Le Parisien Magazine.