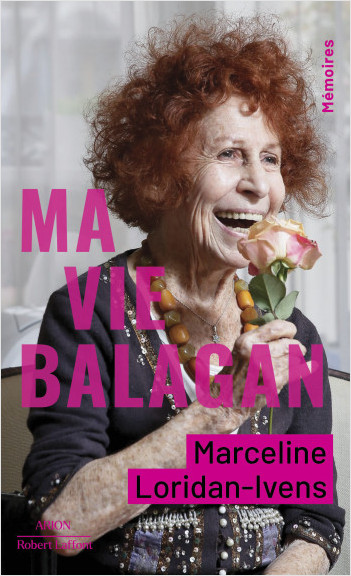 Marceline Loridan-Ivens is a filmmaker. Deported to Auschwitz at age 15, she is a Holocaust survivor. In 1962, she co-directed Algeria, Year Zero with Jean-Pierre Sergent. Then, with Joris Ivens, she founded her own production house, Capi Films. She passed away on September 18, 2018 in Paris at the age of 90.

Elisabeth D. Inandiak, who collaborated in the writing of this book, is a foreign correspondent. Author of several books (The Book of Centhini, winner of the Francophone Asia Prize in 2003), she is also a screenwriter. She has lived in Yogyakarta, Indonesia, since 1991, where she is a correspondent for Courrier International.