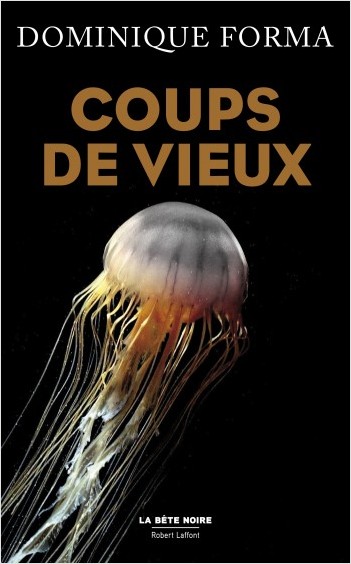 Crédit photo:
©Astrid di Crollalanza
Born in 1962, Dominique Forma left France in 1991 for California, where for sixteen years he pursued a career in Hollywood as a screenwriter and director. On returning to France in 2007, he published his first novel, Skeud (Fayard), a crime thriller on the world of pirated music. He currently splits his time between Paris and Limoges, between writing and photography.