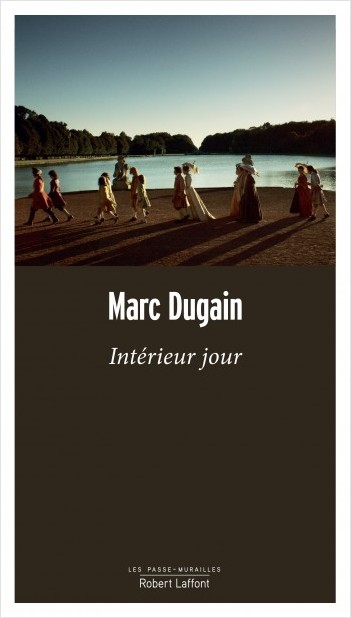 Crédit photo:
©Francesca Mantovani/Leemage/Editions Robert Laffont
Marc Dugain is a writer, film director, essayist and columnist. As a novelist, over 3 million copies of his books have been sold, including The Officers’ Ward, which is now part of the literature curriculum in French schools. He has won over thirty literary awards. As an essayist, The Naked Man, written with Christophe Labbé, was an international success and is a definitive work on the question of “the dark side” of technology. As a director, Marc Dugain has directed four films, two for television and two for cinema. The Curse of J. Edgar Hoover, which was shot in English, earned him several nominations at international film festivals and the awards for Best Director at the Berlin International Film Festival and Best Artistic Direction at the Milan Film Festival. His most recent film, The Royal Exchange, was named Best Foreign Film at the 2018 César Awards.