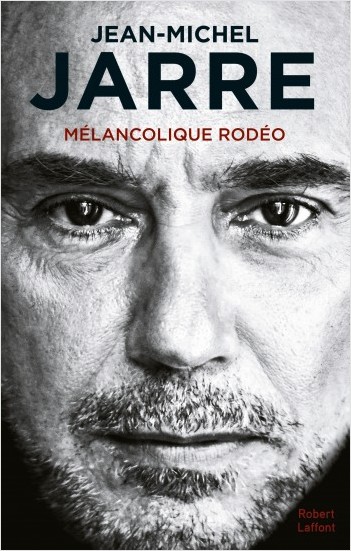 « It would take a letter that came in the mail. A letter that reawakened my story. The city of Lyon, my birthplace, the “big” city of my childhood informed me that, soon, a street would bear my mother’s name. Rue France-Pejot. People are going to be born, live, and make love on Rue France-Pejot. And so now she is the one, the anonymous name among the three of us, who will receive the honors of posterity. She, a heroine of the French Resistance, and of obscurity, but in my eyes a heroine, period, she is bequeathed with the memory of a street and with it, eternal recognition. How magnificent is the irony of fate and truth, in which I saw a sign, the moment to start telling my story.

So here we go: from this heroine, I inherited, I hope, a little of her humor, her resourcefulness, and her vigilance. And, perhaps most of all, her resistance to abuses of power. My father’s abandonment left me with a visceral, and, at times, blind need to protect, help, save women and children, even, as has happened, against their will. Music, despite my chaotic beginnings—my first piano teacher hit my fingers with a ruler, I hated her, which is what I wrote on my bedrooms walls “I hate my piano teacher, I hate my piano teacher”—music has been what I dig my hands into every day, a sensual escape, my temptation as well as my salvation, and the garish mask over my solitude. My name is Jean-Michel Jarre, and the time has come to tell my story. »

Crédit photo:
©Peter lindberg
A pioneer of electronic music, Jean-Michel Jarre is a composer, performer, author, and producer. After studying with Pierre Schaefer, the creator of concrete music, and the Groupe de Recherches Musicales in Paris, he released his first album, Oxygène, in 1976. It was immediately a global phenomenon, selling 18 million copies, which was completely unheard of for a French artist at the time. Since then, he has released twenty studio albums and sold over 85 million copies around the world, including more recently Electronica which was nominated for a Grammy Award in 2017. He has also organized huge concerts in several famous sites around the world that hold records for the largest audiences: 1 million in the Place de la Concorde in Paris (1979), 1.3 million in Houston, Texas (1986), 2.5 million in Paris-La Défense (1990), 3.5 million in Moscow (1997), the Pyramids of Giza (2000), and the Dead Sea (2016). An unreserved defender of the environment, he is also a UNESCO ambassador for education, science, and culture.