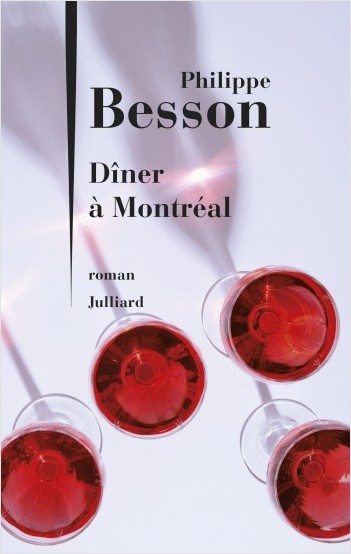 Crédit photo:
©Eric Fougere-Corbis/Getty Images
From his first foray in to literature in 2001, Philippe Besson has become a leading novelist translated in over a dozen countries, including the United States, Germany, and Italy. He has published several novels, including His Brother, adapted to film by Patrice Chéreau, In the Absence of Men, The Late Autumn, The Atlantic House, as well as A Character from a Novel, “Enough with Your Lies,” and A Certain Paul Darrigrand.